As a young gay man who is no stranger to grindr or any of the other apps, I’ve seen my fair share of dick pics. 6 Alternatives – What to use when Grindr’s not for you

Some good, some bad, some sad, some just plain gross.

Why do guys take dick pics?

As someone who has taken a few and seen a few others in my time. I think part of it is part display of masculinity and part pride at their maleness. I’m not going to talk about unsolicited dick pics here, but the act of taking them and receiving them consensually.

I took a dick pic the other day that I’m actually just so gosh damn proud of that I just want to share it. I think it’s the best dick pic I’ve ever taken.

There’s a sense of pride that comes from taking a good dick pic. Not quite a ‘look what I did’ but more of a real sense of maleness and sexual energy. 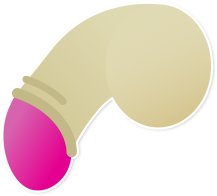 So I get why someone takes a dick pic. But don’t you want to take a good one? Don’t you want a picture that you can be proud to show off? Yep that’s my Dick’. Not something that looks like Squidwards face and makes people cringe?

Maybe people don’t know how to take a good dick pic, maybe they don’t know what looks appealing and not just a phallic assault on the eyes. 👀

How to take a good dick pic

1) First step is getting fully hard. Guys, you need to be erect if you’re going to take a picture of you’re junk. No one wants to see a transformer half transformed. We want to see the final form.

2) Consider the angle, it’s hard to take a flattering one from the underside, yes I know it looks bigger looking up. But it’s really hard when you’re half contorted to pay attention to what’s in focus.

3) Framing. What else is in the shot, give us some thigh, give us a gripped hand, give us something to reference with. If you’ve got those V lines that make smart boys dumb, show them. What is never flattering is the toilet seat, seriously why do guys continue to take dick pics while on the toilet?

4) Tame the jungle, if you’re not neatly trimmed or shaved. Then at least use your fingers to comb it down into something manageable. Pubes are fine, I just don’t want them being the focal point or my first thought being ‘that’s getting caught in my teeth’.

Hopefully this helps you the next time your Grindr buddy asks for a pic. Do us all a favour and put some effort into your dick pics.

11 thoughts on “How to take a great dick pic” 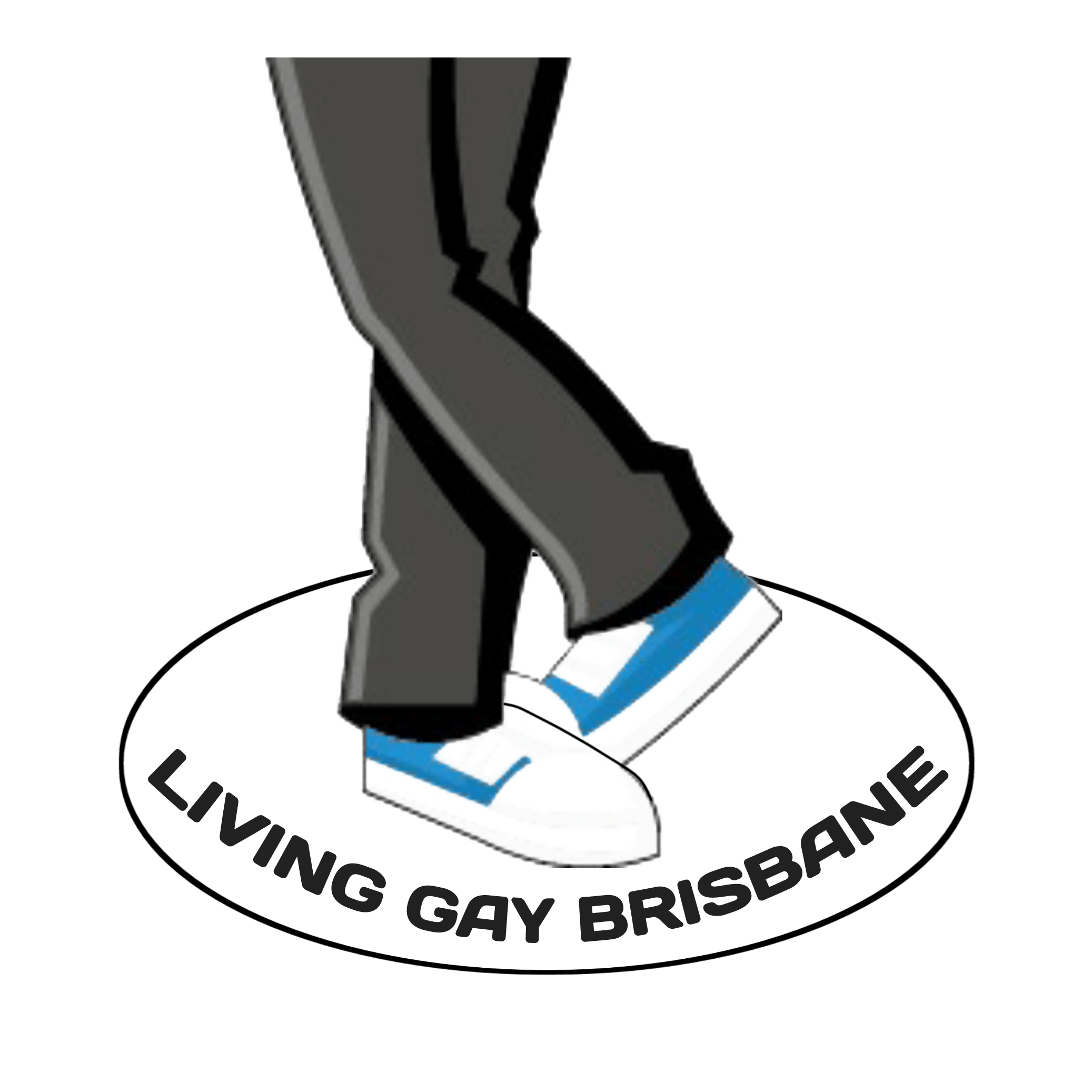